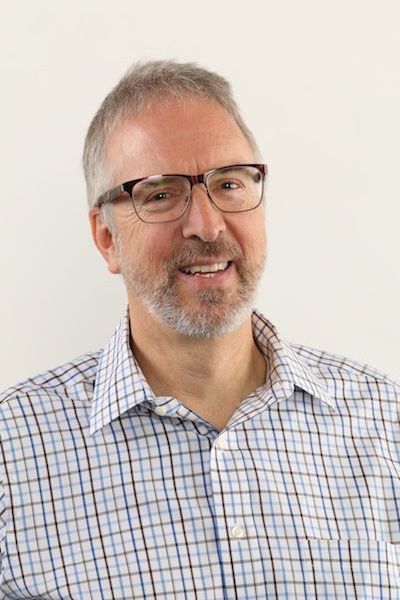 David Layer is vice president, advanced engineering in NAB’s Technology department. David has been with NAB since 1995 focusing primarily on the radio technology and standards setting area.

David’s principal responsibilities include serving as a project manager for technology projects being conducted by PILOT (formerly NAB Labs), and as principal administrator of the NAB Radio Technology Committee, a group of technical executives from NAB member companies that advises NAB on technology development and technical regulatory matters. Currently, David is the chairman of the RadioDNS Steering Board and is the NAB representative to the RDS Forum. He is also vice-chair of the North American Broadcasters Association (NABA) Radio Committee. He is a senior member of the IEEE and a member of the Association of Federal Communications Consulting Engineers (AFCCE).

David was the recipient of Radio World’s 2015 Excellence in Engineering Award and was recognized by Radio Ink Magazine in November 2010 as among the top ten best engineers in radio. In 2014 David received the Consumer Electronics Association Technology Leadership Award. The IEEE BTS awarded David the Matti Siukola Memorial Award for the Best Paper of both the 2014 and 2018 IEEE Broadcast Symposia. 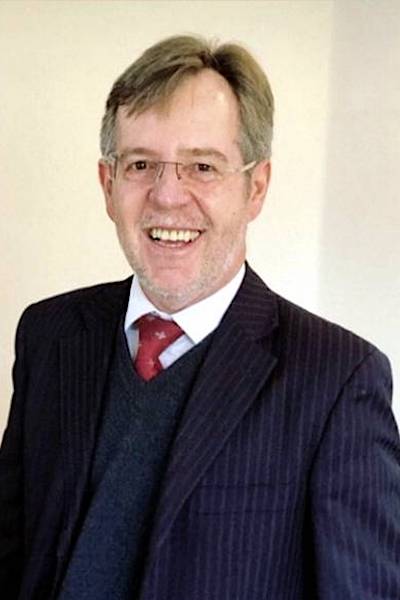 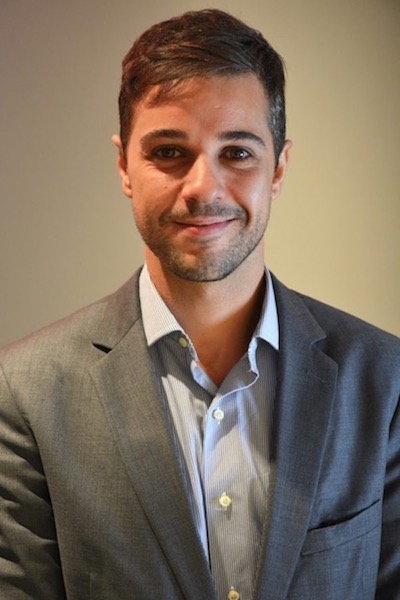 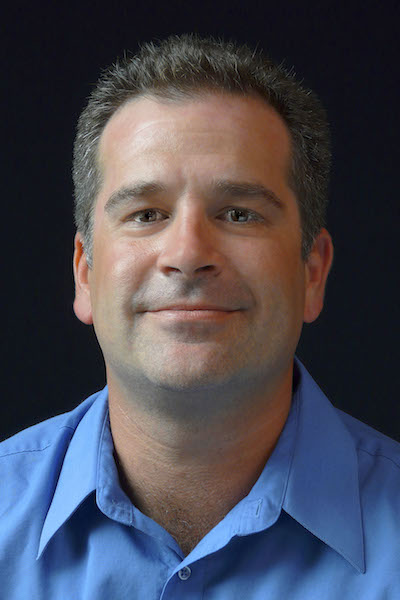 Jay Tyler has been introducing AoIP networking to broadcast facilities around the world since the late ‘90s.

He started in sales for Audioarts Engineering in Syracuse, New York, before moving to New Bern, North Carolina, and stepping into this current role as Director of Sales for Wheatstone’s radio division.

When he’s not talking consoles and AoIP, he enjoys time on his boats Sales Call, Pub Crawl and Short Bus. 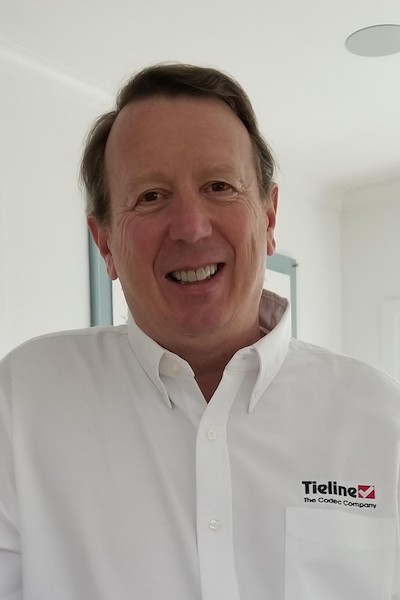 Douglas E. Ferber (Doug) has been involved in the Media and Communications industries for over 35 years. He began his career as an entry level sales trainee for Bonneville International Corporation in 1984 at KIRO-AM/TV in Seattle Washington . He completed his MBA from Southern Methodist University in 1989 and went on to work as an Account Executive for Capital Cities/ABC Radio in Dallas, Texas.

In 1994 Doug was recruited by Interep National Radio Sales to open and manage the Southwest Regional Office in Dallas for a dedicated representation company for Infinity Radio. As Infinity grew and eventually merged with CBS/Westinghouse, so grew the needs for national representation. Doug was promoted and brought to New York to become Vice President and General Manager where he was responsible for the national revenue budget for the former Westinghouse group acquired by CBS. These stations included huge heritage stations such as WINS-AM, KDKA-AM, KYW-AM, and WBZ-AM.

Since 1998 Doug has been brokering media properties and has closed more than 100 deals valued at approximately $400,000,000. He has been invited to speak on various panels at industry trade functions on the subjects of company and industry values, the state of the capital markets, and the availability and cost of capital.

DEFcom Advisors, LLC as a Media Financial and Operations Consultancy Company was founded in 2009.

From 2003 until 2010 Doug was an Adjunct Professor at the University of Texas-Dallas. He taught a graduate level class in Sales Management and received excellent reviews. 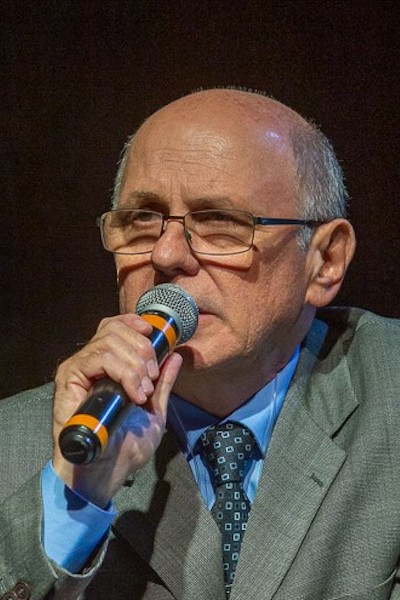 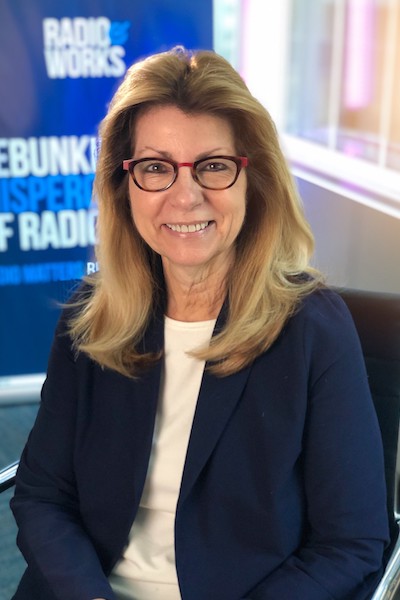 Farber joined the RAB in January 2012, as Executive Vice President, responsible for membership, services and professional development and within four months was promoted to oversee the entire organization. Prior to joining the RAB, she was the CEO of the radio consulting and Internet service provider, The Farber Connection LLC, a firm she founded in 2010. During her fifteen-year tenure at Radio & Records, Farber held various positions including COO, President, Publisher and CEO.

Farber has held nearly every position in Radio Sales & Management including rising through the ranks at the INTEREP Companies and serving as Executive Vice President/Radio Development Director. During the early years of her career she held positions at KRTH-FM, KABC-TV, and KIIS-AM in Los Angeles. Her radio management career grew quickly when she was appointed General Sales Manager and General Manager of WROR-FM in Boston in the same year. Her success then led to an appointment as Vice President/General Manager of WXLO-FM, In New York.

In 2000, Ms. Farber received an American Broadcast Pioneer Award from the Broadcasters’ Foundation and has consistently been voted one of “The Most Influential Women in Radio” by the readers of Radio Ink Magazine. In 2009 she was awarded the inaugural Trailblazer award by the Mentoring & Inspiring Women in Radio Group, a group she was a founding member of in its inception in 1999. In 2012 she was named one of the Giants of Broadcasting by the Library of American Broadcasting.

She currently serves as Chair of the Radio Creative Fund. She serves as a Director on the following Boards: Advertising Week, Broadcasters Foundation of America and the Library of American Broadcasting. She is also on the Alliance for Women in Media advisory board. Named to Nashville Leadership Music Class of 2020. 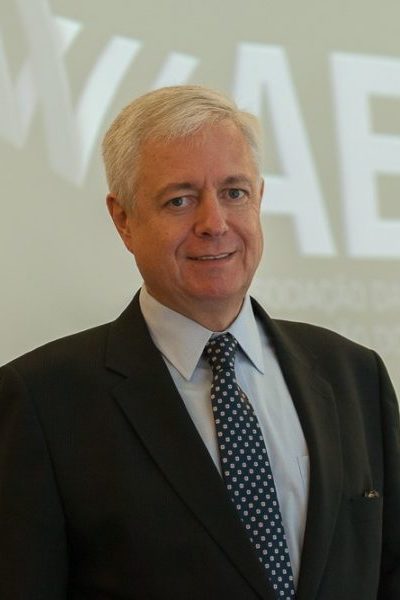 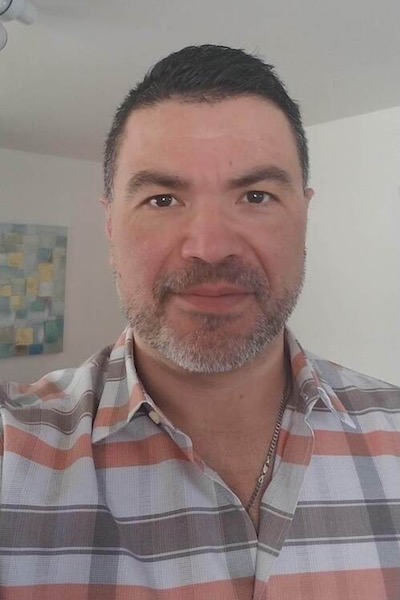 Oscar Sermeno is an expert in international market development, with more than 17 years of experience in and around Latin America.

As Director, Market Development at Triton Digital, Oscar leverages his expertise in programmatic and direct sales, digital audio measurement and content distribution to increase audience and scale for Ibero-American publishers and advertisers, while strengthening the digital audio marketplace by educating the power of its reach, audience engagement capabilities, and revenue generating opportunities.

Oscar is fluent in English, Spanish, Portuguese and French and holds a Bachelor’s degree in Economics from the University of Winnipeg, Manitoba. 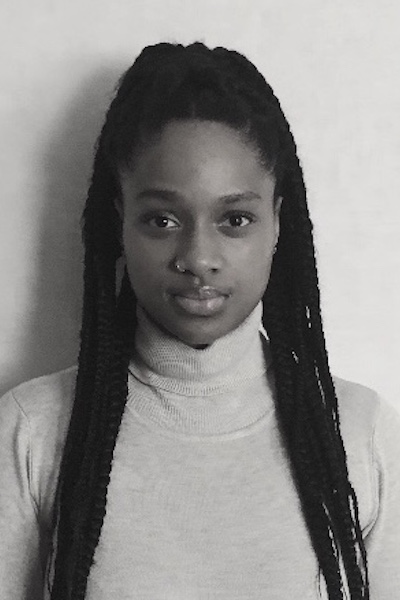 Then pursue a Marketing and sales formation.

At Multicam Systems, was named sales manager for the Latin American countries. 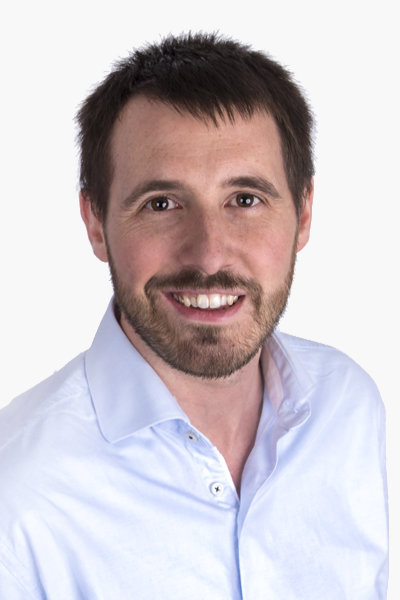 Passionate about technology and the changing broadcast environment, I’m helping broadcasters to make their production infrastructure more agile, overcome interoperability challenges and – above all – able to deliver relevant content to their audience.

I really enjoy working with people around the globe. Over the years, I have been developing projects and business in Europe, America, Middle East and Asia.

My in-depth technical understanding supporting strong management skills make me a partner of trust for your projects. I am the drop of oil in your gears!

At On-Hertz, we bring broadcast & media production workflows to a new era through the virtualisation of a powerful audio core, a modern web-API and ergonomic user interfaces. Taking advantage of the computing power of off-the-shelf IT equipment, our multimedia solutions come either as all-in-one applications or as a modular core for custom implementations.

We strongly believe these are the tools broadcasters and media companies need to remain relevant, continue to engage with their audience and develop new business opportunities. 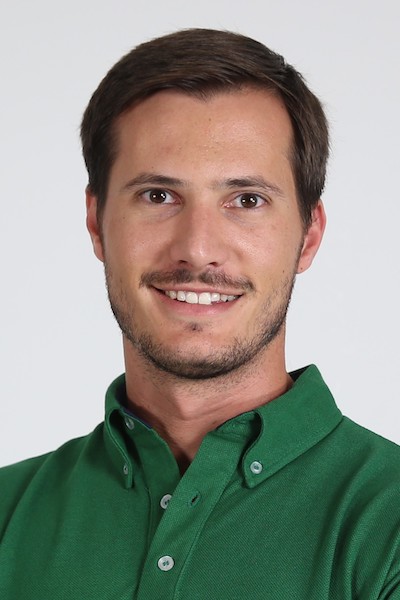